Deep bows of appreciation to Janet and Cam, now Kojun and Jiho, for their dedication and decision to complete the ceremony of Going For Refuge yesterday. This is one of the oldest ceremonies in all of Dharma and signifies an individual’s announcement to others in a sangha that they are now guiding their lives by their vows and practice. All of us are enriched by this decision.
We also extend our appreciation to the friends who attended the ceremony and showed their support and encouragement for the two refuge-takers. It was especially nice to have several friends who themselves are not practising Buddhists but wanted to witness this and to encourage Jiho and Kojun.
This marks only the second time we have completed a jukai service in Canada, and it has been several years since the previous one. We were pleased to be able to do this ceremony at a new practice space at my home in Renfrew. Since closing Akasha-loka, our former Renfrew practice space a few months ago, we are testing the waters with a new space in Renfrew to complement the main site at the Red Maple Mindful Living Centre in Pembroke.
We wish Kojun and Jiho much satisfaction as they step forward in their Dharma lives.


Yours in the Dharma,
Innen, doshu
om namo amida butsu
Posted by The Padakun Centre for Contemplative Walking at 16:37 No comments:

At our practice on Saturday, January 17, I will announce our 2015 Practice Plan. (This will subsequently be posted on the Directions page of this blog. As we do every year just before the Chinese New Year,  I will outline directions for learning, practice and actions. It is important for us to understand that Buddhist living is not just doing some practice over and over again just because that’s what we do or because some great teacher used to do it. In our guiding text, The Lotus of the Wonderful Dharma, we are shown that our way is one of upaya, skillful means.

This tells us we act in awareness of what is occurring around and within us, so that whatever we do becomes an expression of our intention to expound the Dharma for all suffering beings. In the past few decade we have looked to the animal theme of the Chinese calendar to prompt us to consider what might be useful this year. For 2015, we are shaped by the Year of the Ram. This year stresses relationship building, care and creativity. These are quite skillful for us, as we adjust to practicing in a new community and look for creative ways to bring the Dharma to our community.

The plan is not the same as what business people call a “goal statement”. We understand that intentions are expressions of our awareness of the momentum of our lives and that we can set a direction or intention, but that we cannot guarantee any outcomes. We do not change or control the world, let alone our immediate environment. We align ourselves to it. The most any of us can do is to set a firm and committed intention and dedicate our selves to that.

I invite all to review our plan and offer any comment or suggestion which may better help us fulfill these intentions.
Posted by The Padakun Centre for Contemplative Walking at 10:52 No comments:

The horrifying massacre at Charlie Hebdo in Paris this week has been another reminder of the incomprehensible form of what Buddhists call the 3 kleshas. These are the characteristics of life in this Saha world that keep us cycling through birth and death in apparently endless succession. The kleshas are
•    lust, passion or greed
•    hostility, anger, or aggression
•    dullness, stupidity or laziness 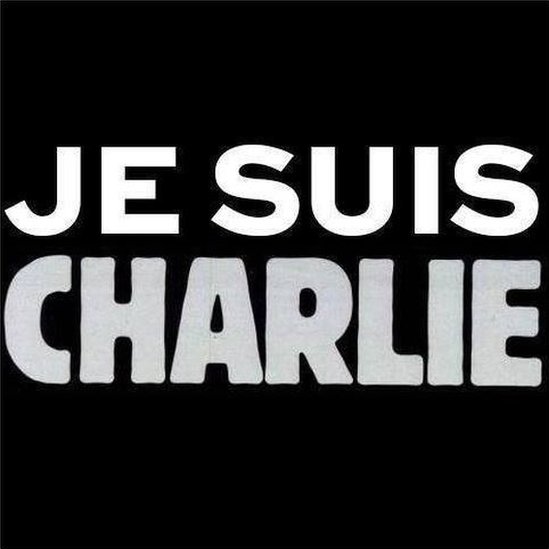 The murderous actions of these wanna-be Muslims demonstrate once more the capacity of humans to sink to the bottom of the barrel. There is no defense, no justification, no rationale for this. Its plain and simple mindless brutality and terror.
It is a challenge for any of us in any religious tradition to uncover common humanity, forgiveness and compassion for these perpetrators. This is not unique. We face this regularly with the Robert Picktons, Paul Bernardos and Luka Magnottas who parade their viciousness across the media.

We often hear that ours is a practice of non-judging and acceptance. This does not mean we are numb or passive about such atrocities. It certainly does not mean we accept such acts. Non-judgment in Dharma practice means we can acknowledge and condemn the shameless violation of the standards for human behaviour while, at the same time, acknowledging the presence of the kleshas in all our lives. We can find forgiveness and compassion through accepting how all humans are capable of such brutality, and are also capable of escaping that three-pronged curse through a life of honest faith. The pathetic excuse of espousing violence as a religious duty only deepens the stains of ignorance, selfish greed and aggression, only embeds the actors deeper in the endless suffering of samsara. May there be peace for all the heart-broken families.

Yours in the Dharma,
Innen, doshu
om namo amida butsu
Posted by The Padakun Centre for Contemplative Walking at 12:15 No comments: 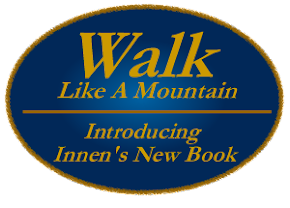